This grandiose palazzo is now home to the International Gallery of Modern Art. It was constructed  during the second half of the seventeenth century, at the behest of the noble and very wealthy Pesaro family, and designed by the greatest exponent of Venetian baroque architecture, Baldassarre Longhena.

It was finally acquired by the Bevilacqua family, and became the property of the Duchess Felicita Bevilacqua La Masa. It was she who decreed the present usage of the building, bequeathing it to the city as a museum of Modern Art.

In 1902 the Venice City Council designated Ca’ Pesaro, a prestigious Baroque palazzo, as the permanent home for the International Gallery of Modern Art.  In stark contrast to the Venice Biennale, the museum favours a younger generation of artists, including Boccioni, Casorati, Gino Rossi and Arturo Martini.  Also noteworthy is the collection of Venetian nineteenth-century works.

In the 1960s the Gallery’s collection was enhanced, with the addition of works by Morandi, De Chirico, Carrà as well as by Kandisky and Mirò. One of the most spectacular areas of the architectural complex is its enormous atrium, which is built around a monumental well. 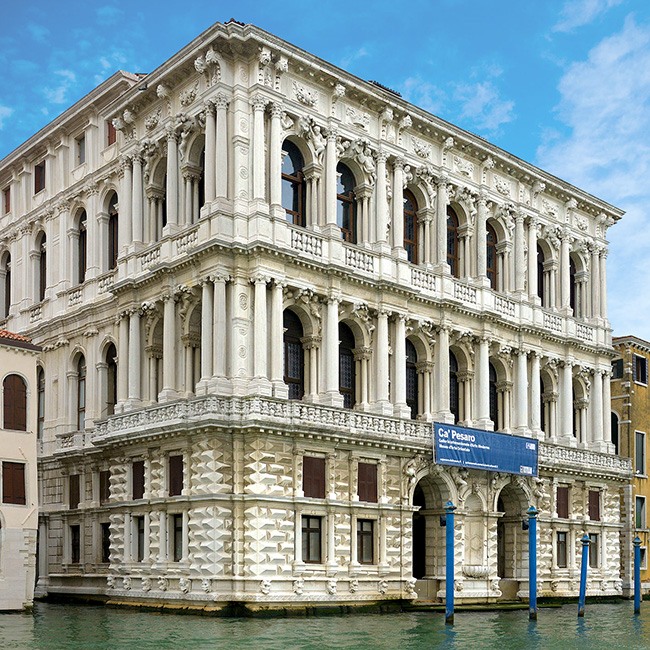 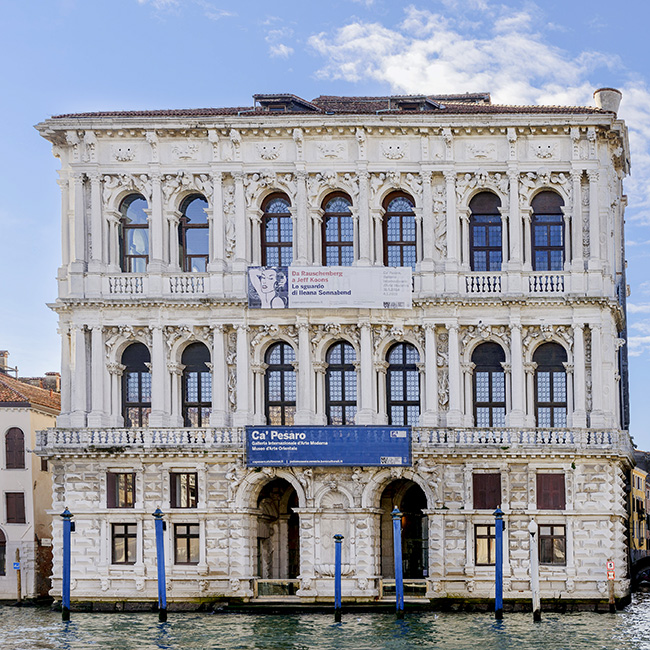 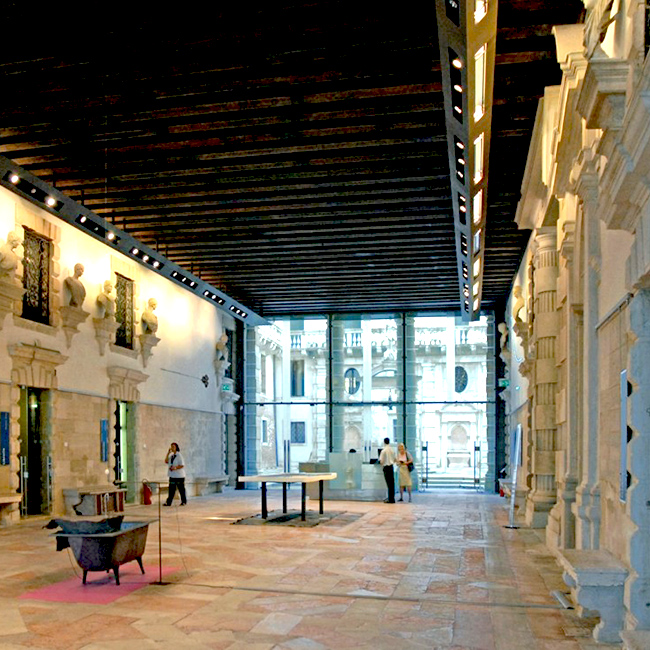 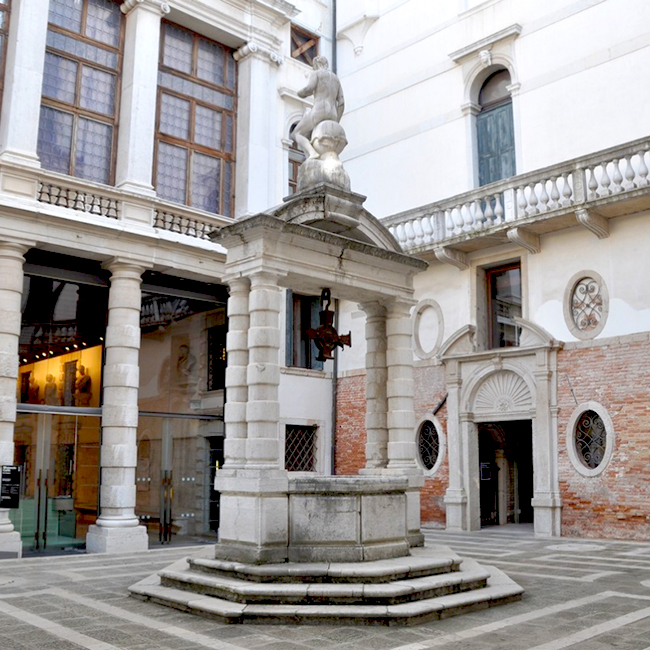 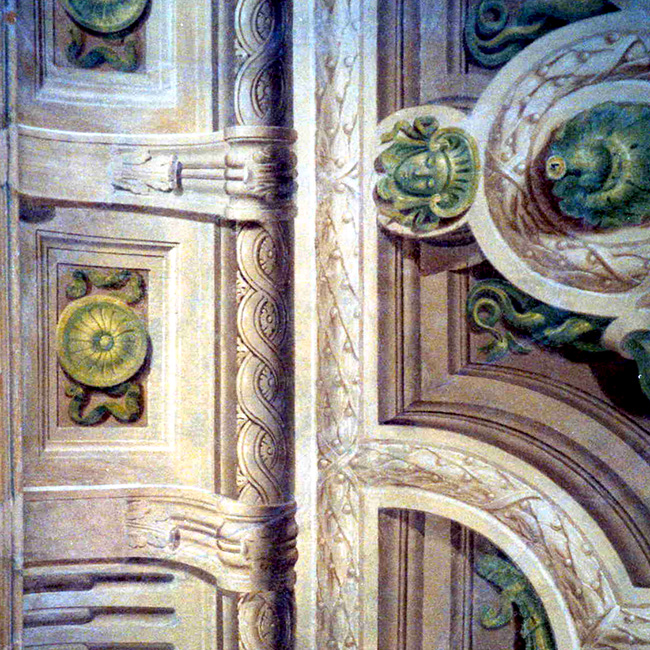 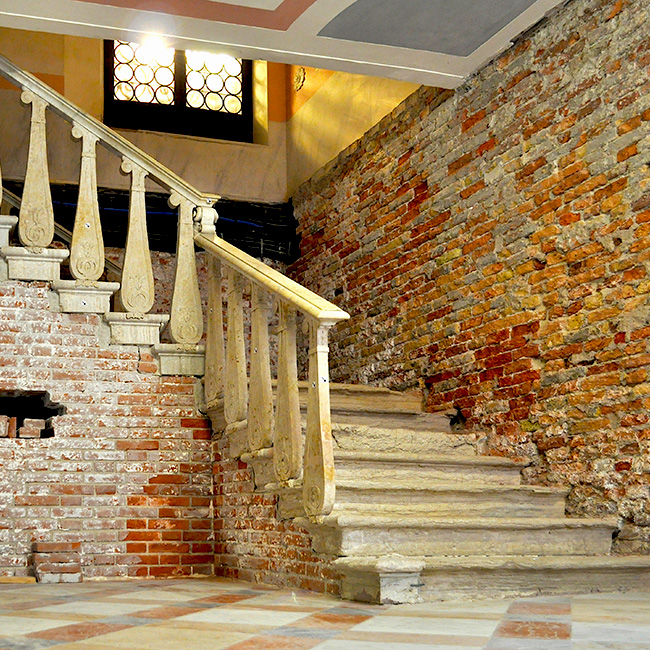