Visit the most majestic spiral staircase in Venice.

Palazzo Contarini spans five centuries of Venetian history, and over the many years since its construction it has changed ownership many times. This “merchant’s house”, with its prominent late-Gothic style, has been home to many a tenant, albeit not always in luxury.

Towards the end of the fifteenth century the Palazzo was enriched with a “bizarre and graceful” spiral staircase (in Venetian “bovolo”, hence the appellative) commissioned by Pietro Contarini, a scion belonging to the the San Paternian branch of the powerful Contarini family, who in the fourteenth century could boast of the high honour of one of the family, Andrea Contarini, becoming a Doge of the Serenissima Republic. And it was in the fourteenth century that the original construction of the building took place.

Open to the public for guided tours. 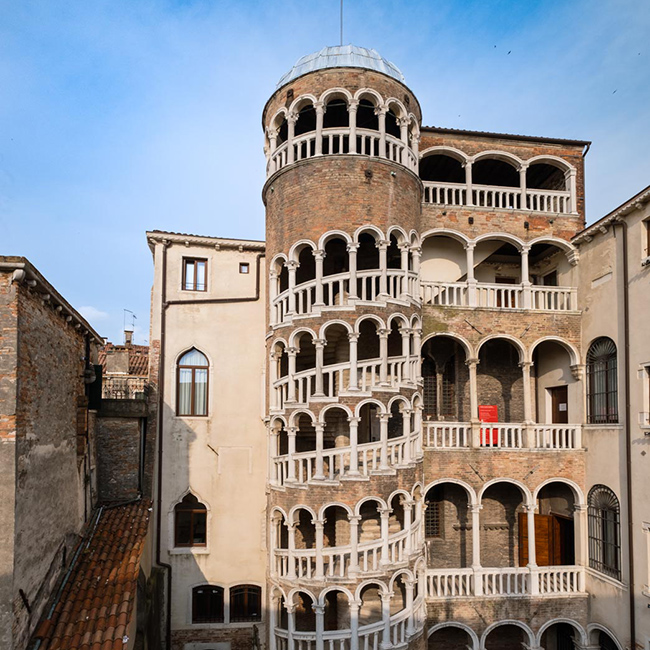 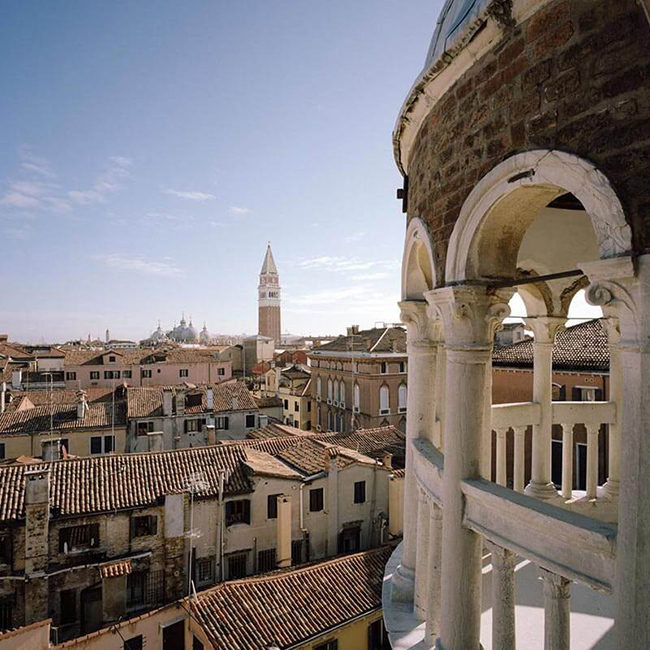 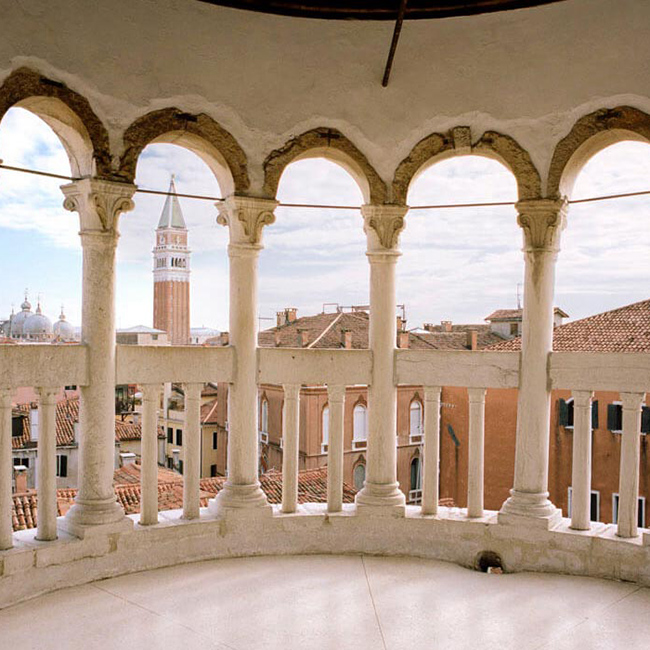 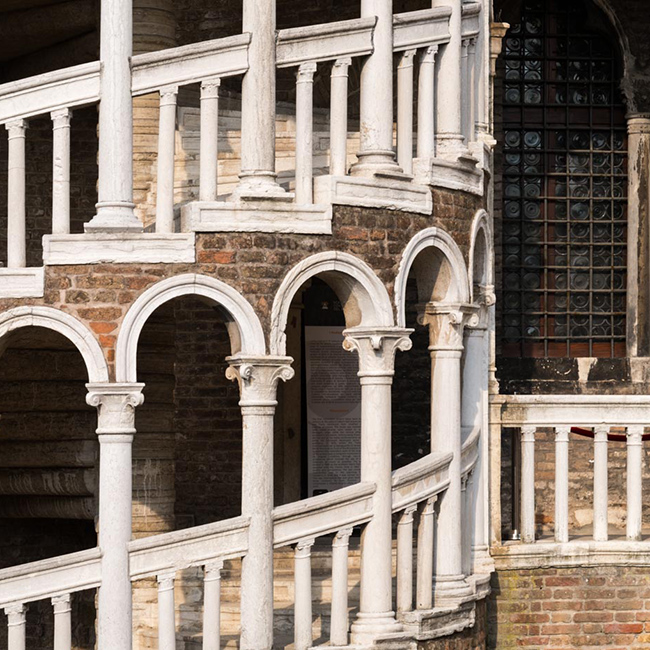 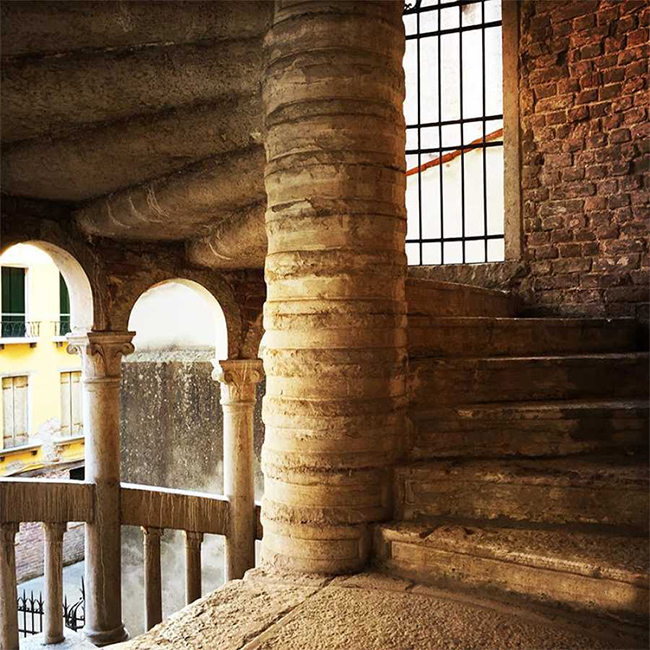 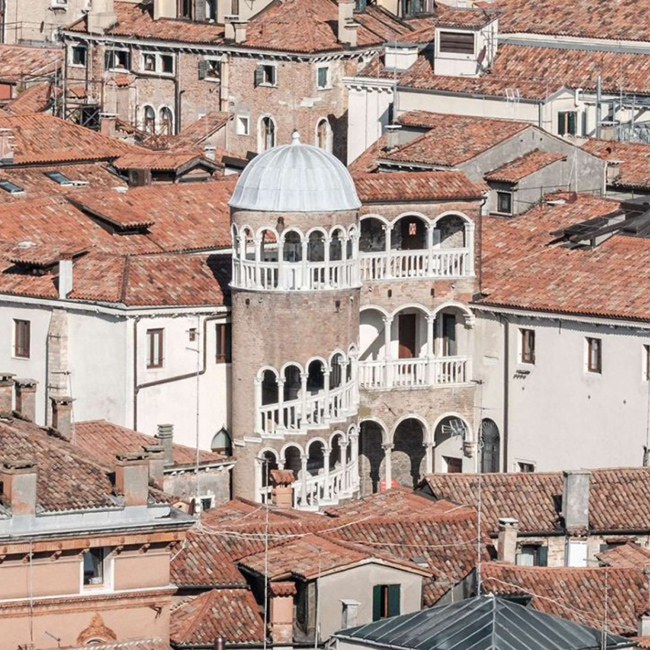